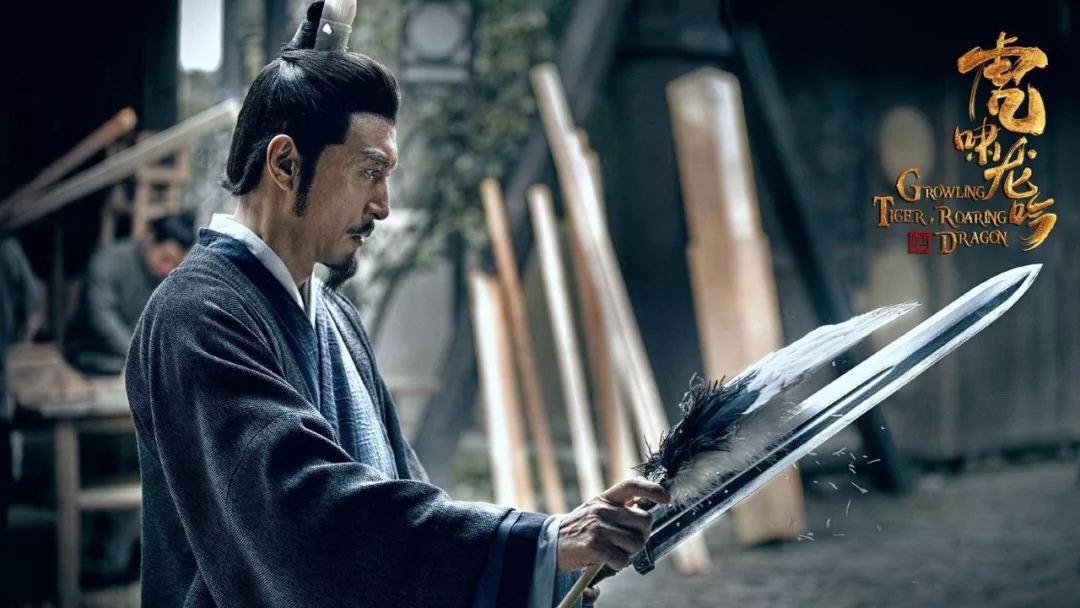 Permit me to observe: the late emperor was taken from us before he could finish his life's work, the restoration of the Han. Today, the empire is still divided in three, and our very survival is threatened.

Yet still the officials at court and the soldiers throughout the realm remain loyal to you, your majesty. Because they remember the late emperor, all of them, and they wish to repay his kindness in service to you.

This is the moment to extend your divine influence, to honor the memory of the late Emperor and strengthen the morale of your officers. It is not the time to listen to bad advice, or close your ears to the suggestions of loyal men.

Whenever the late Emperor discussed this problem with me, he lamented the failings of Emperors Huan and Ling.

I began as a common man, farming in my fields in Nanyang, doing what I could to survive in an age of chaos. I never had any interest in making a name for myself as a noble.

The late Emperor was not ashamed to visit my cottage and seek my advice. Grateful for his regard, I responded to his appeal and threw myself into his service.

The late Emperor always appreciated my caution and, in his final days, entrusted me with his cause.

Since that moment, I have been tormented day and night by the fear that I might let him down. That is why I crossed the Lu river at the height of summer, and entered the wastelands beyond.

Now the south has been subdued, and our forces are fully armed. I should lead our soldiers to conquer the northern heartland and attempt to remove the hateful traitors, restore the house of Han, and return it to the former capital.

This is the way I mean to honor my debt to the late Emperor and fulfill my duty to you.

My only desire is to be permitted to drive out the traitors and restore the Han. If I should let you down, punish my offense and report it to the spirit of the late Emperor.

Your Majesty, consider your course of action carefully. Seek out good advice, and never forget the late words of the late Emperor. I depart now on a long expedition, and I will be forever grateful if you heed my advice. Blinded by my own tears, I know not what I write. 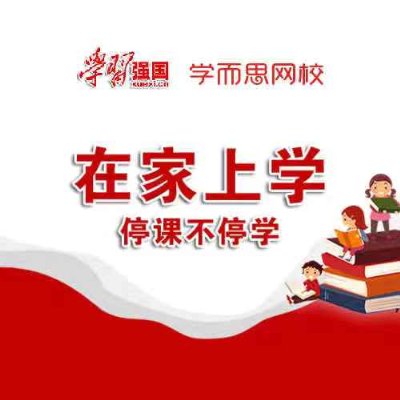 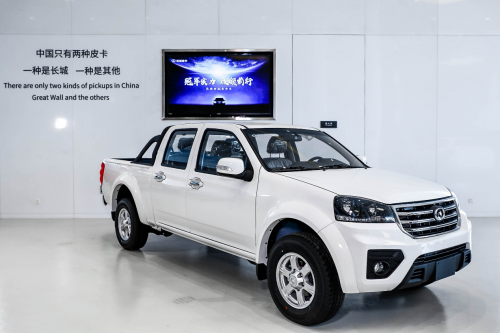